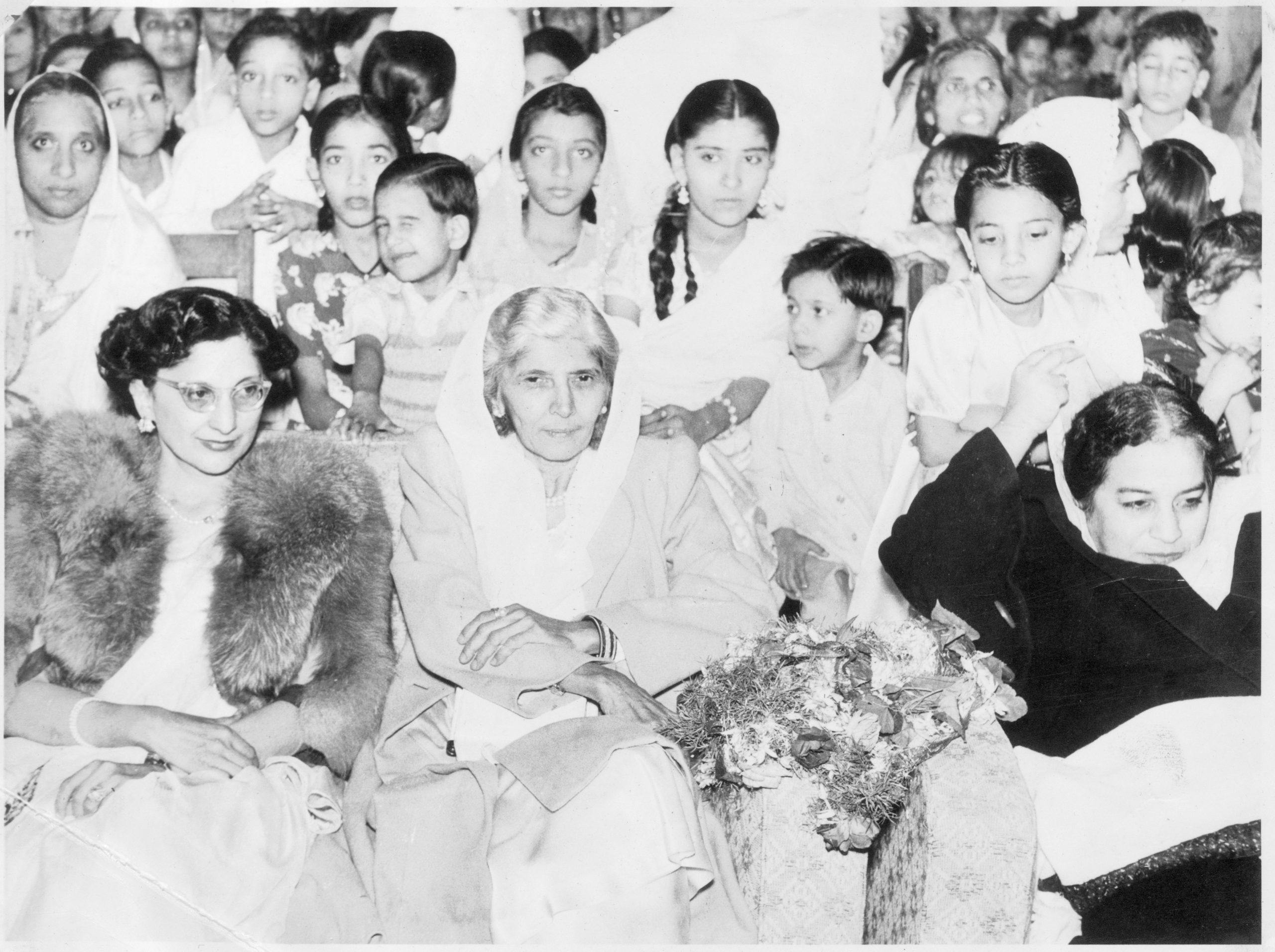 Muslim women have made great contributions to the Pakistan Movement, and if we look in history, we find them making all kinds of sacrifices, especially during immigration on a large scale in 1947. Women were subjected to killing, physical and mental torture, kidnapping, and rape in the hands of tyrants, non-Muslims, on behalf of a Muslim state. Human history has seen the worst treatment of Muslim women in the days of the division of the Subcontinent.  They endured heavy losses for the case, and heinous crimes committed against them which have no parallel in world history. Perhaps this was because of their active role in the Pakistan Movement.

The most notable name is Fatima Jinnah, the sister of our founding father. She was awarded the title of Madar-e-Millat (Mother of the Nation) and was the first woman to formulate a women’s framework for the ideology of Pakistan, which greatly assisted Quaid-e-Azam in this process.

The first women to represent themselves in the Legislative Assembly of Pakistan were Begum JahanAra Shah Nawaz and Begum Shaista Ikramullah. These exceptional women were deeply committed to the cause of promoting women’s rights and their participation in national affairs of Pakistan. They managed to include the rights of women in the agenda of the constituent assembly and played an active part in the formation of laws that aimed at increasing the political representation of women in Pakistan. They demanded special seats for women in 1956 and lobbied the government to pass the Muslim Personnel Law of 1948, the Muslim Family Ordinance 1961, and the Muslim Personnel Law of 1962.

Begum Ra’ana Liaquat Ali Khan’s name is also worth mentioning. She formed women’s voluntary service and women’s National Guard. She was a highly educated woman. She had also worked as honorary secretary of Liaquat Ali Khan at the time when he was General Secretary of the All India Muslim League before the creation of Pakistan and then Prime Minister afterward.

Begum Khalida Chughtai, an eminent educationist and activist shares her story about the trials and tribulations endured by millions during the freedom movement that led to the creation of Pakistan. She continued her struggle in making our country a better place after independence. She is the one who also waved the Pakistani flag during her imprisonment and engaged a number of women, standing firmly beside her for the same cause.

With SHF, We envision to revive the spirit of Patriotism in our youth.
We are focused on bringing back the values Pakistan was founded upon Ibrahim Hasan Murad Founder SHF