Competition means the activity or condition of striving to gain or win something by defeating or establishing superiority over others. If we have look at the above definition the word itself describe the feeling associated to it. To win something by defeating, is the activity that we are getting use to and making our kids getting used to it as early as possible. Normally in education sector two terms are being used regarding competition; healthy competition and bad competition.Being an educationist and being a parent I am unable to relate to the word “healthy competition”.  I have to prepare the student every time to be the best in everything he/she does in the name of competition. Economic conditions of our country have made many educated parents and teachers be part of this rat race. Parents are constrain to be part of so called merit race. Every second child born in third world country has to be a doctor or an engineer according to his parents wish. In Pakistan if any of the parent is able to make his son or daughter a doctor or an engineer is considered to be successful, the rest of the parents are just………. (you can better fit in a word which you feel appropriate). Pakistan is a struggling country with lots of talent and minimum financial resources. The wish of parent to be called a parent of a doctor or engineer takes the maximum year of life of a parent and a student. Sleepless nights of a father thinking about his earnings or how to earn money to fill in the bank of private medical and engineering colleges, sleepless nights of mothers praying for her child to be able to reach the MERIT, sleepless nights of a child who is always under an immense pressure figuring out which way to go, takes away all the beautiful moments of life from both the ends parents and child. Increasing number of student suicides, depression, heart attacks in young students narrates all my story. Unintentionally parents spoil all the small events of happiness of child, whenever they talk to their teenager they talk about study rules, all the favors such as gaming hours, mobile use, or any outgoing activity with friends is linked to marks they gain.

I am not against those who say that strictness is important for the students, they should adopt the best habits, best professions as soon as possible. I totally believe that kids need parent guidance throughout his life no matter how old he grows. Being a parent is a tough job and always be but we need to understand that a doctor will not be playing computer game it has to be a teenager. We can lineup their life to two three months not years. I have grown up listening to a line said often by all my relatives specially parents since I stepped in 9th grade “these four years can change your life, once you be a doctor and your will not regret about the sacrifices you made to study”. I never knew that I will be reciting the same verse to my son after years. As parents we are forgetting the fact that our kids are human beings not robots. They have right to make human error. I want to accept it on the behalf of every parent that we live in a society that we are compelled to be part of this system. The story is not so sad people as we have made it, the only reason I found is the way different professions are being looked up to in a society. Thinking back why every parent want his at least one kid to be a doctor or engineer? Why not a chef? Why not a fashion designer? Why not a You tube vlogger? Why not a business man? The answer is security, both spiritual as well as financial. Most of the parents in Pakistan imagine that only doctor and engineers have a safe and successful future in Pakistan. As an educationist I want to make them aware that it is not so.

You can find a long list of doctors and engineers who are job less or are unhappy with what life has to offer them. Now chefs and website designers are even paid more than a doctor. Mass communication business, the number of news channel on your screens have changed the stories as far as pay roll is concern. The only matter is being a society we still are stuck to the competition, we want to defeat someone to win. We are not offering respect to the other professions as we have given respect to doctors and engineers. This race is leading us to get the worst human beings in society, I am sorry to say but some really bad doctors and engineers. Our government, we parents and teachers can help change this mind set by respecting all the professions. Society is made by us, people of a nation. We should stand up now with open arms for our kids, respect the unique quality that they have. We should learn to respect all the professions and teach the same to our next generations so that this can be a better place to live. Writer is the PhD scholar and You may contact the writer @mamoona.scholar@gmail.com 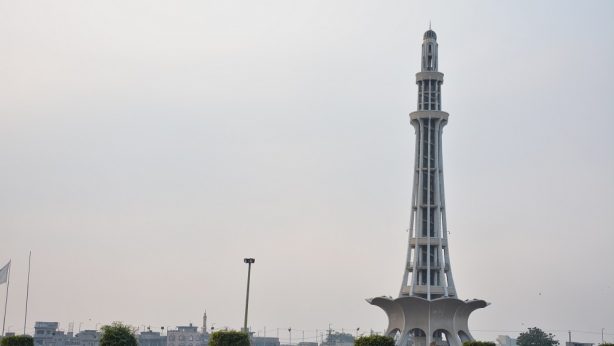 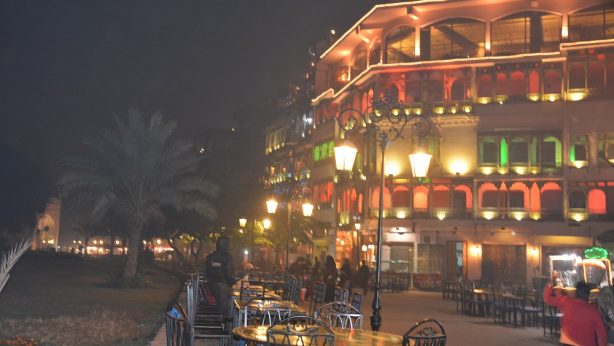